Added to wishlistRemoved from wishlist 0
Add to compare
Gaming 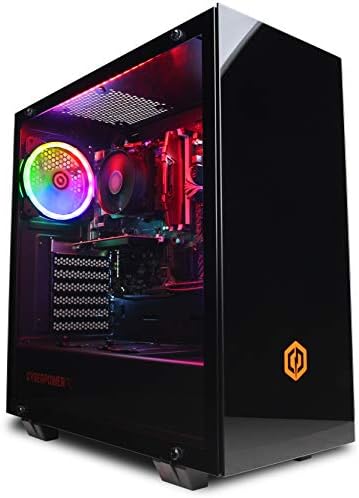 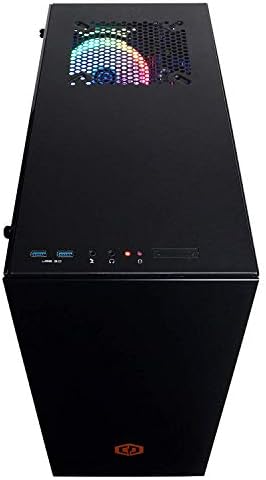 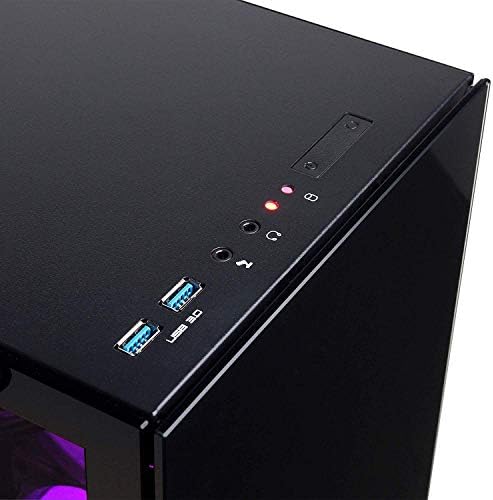 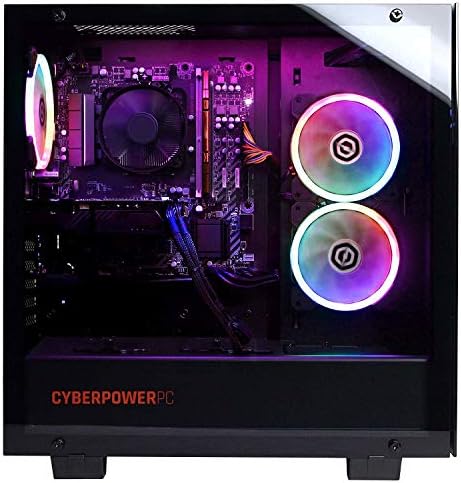 CyberpowerPC gaming systems are the choice of top gamers everywhere, from pro esports players to pro streamers. However, although it’s used by the best, it’s built for any and every gamer out there. We challenge you to Get On Our Level. Let us give you the tools to take you to top. Every game you dominate, every level you smash, every competition you win, we want to be a part of that every step of the way.

The CyberpowerPC Wyvern Gaming PC is optimised for gaming at High gaming settings and high resolutions. The CPU and High Performance GPU gives the computer the raw power it needs to function at a high level. Additionally, the high speed memory and large hard drive gives the CyberpowerPC Wyvern Gaming PC all the space needed to only focus on gaming.

Optimised for gaming at High game settings and high resolutions

GeForce GTX graphics cards are powered by Pascal to deliver up to 3x the performance of previous-generation graphics cards, plus innovative new gaming technologies and breakthrough gaming experiences. The combination of GeForce GTX GPUs and NVIDIA Game Ready Drivers deliver the fast performance and low latency required for an amazing gaming experience.

Up Your Game With Windows 10

Windows 10 is fundamentally fast and familiar, safer and more secure, and has features that allow you to be more creative and productive. Windows is the biggest gaming platform out there. Play in 4K, reap the rewards of Game Mode and DirectX 12 performance, and strut your stuff with built-in Mixer broadcasting.

Break down boundaries and step into your game with graphics more stunning than ever before with the new DirectX 12 technology. Windows 10’s API is armed with new features that will provide quicker processing in real time to generate higher FPS and richer graphics as well as reduced power consumption to play longer.

The Choice of Champions

CyberpowerPC is recommended by and the choice of elite teams and players in every major competitive esports gaming title. It’s the official gaming system of major professional gaming organizations, gaming events and top pro streamers.

Light Up Your Mood

Controllable RGB fans provide optimal airflow to keep your components cool and let you pick the colour to match your system or your mood and ambient lighting helps subtly light up your surroundings to see better in dark gaming spaces.